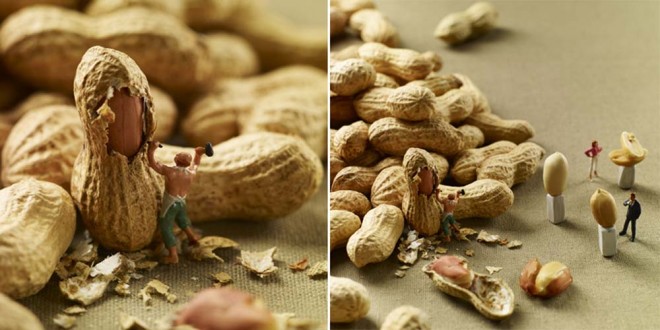 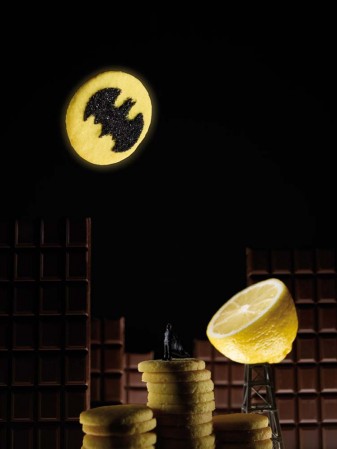 Featuring new artists to the gallery and new works by gallery artists. 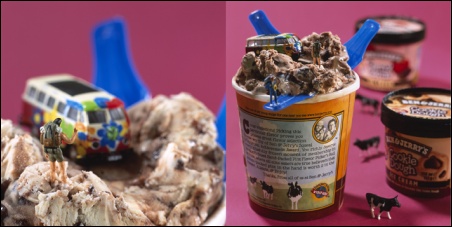 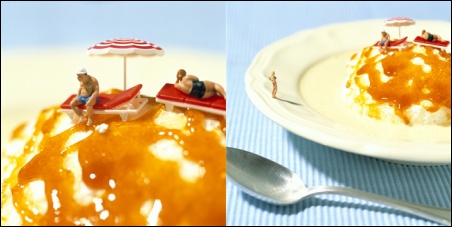