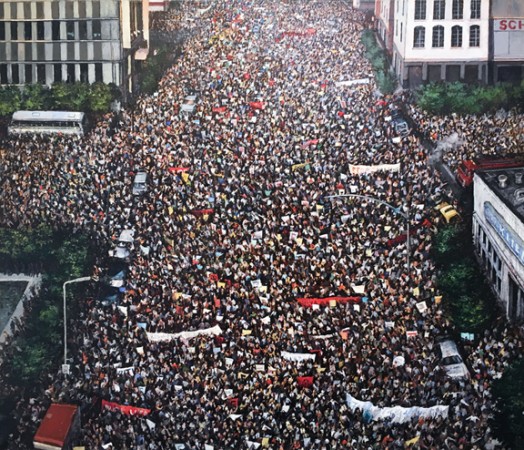 MJFA is pleased to present IN DIALOGUE, a group exhibition featuring paintings by Chester Arnold, Ross Bleckner, Ken Elliott, and Lawrence Kelsey. This exhibition will run from March 6 - April 14, 2018, with an opening reception on Tuesday, March 6, 2018 from 6:00 - 8:00 p.m.  There will be a walk-through with Lawrence Kelsey during the reception. 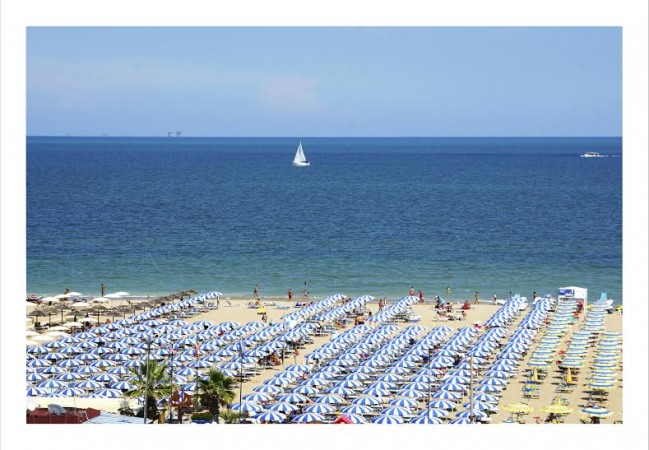 In the Country, By the Sea-- Parts I and II

Madelyn Jordon Fine Art is pleased to present In the Country, By the Sea, on view from June 24 to August 20, 2016.  The exhibition will survey paintings, works on paper, prints and sculpture by 17 artists that reference the land and the sea.  Spanning over 60 years, the works will range in style, from plein aire impressionism, to realism to total abstraction, pushing the limits of a traditionally representational genre. 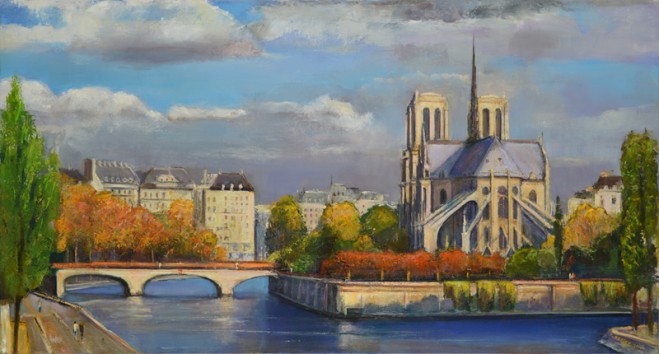 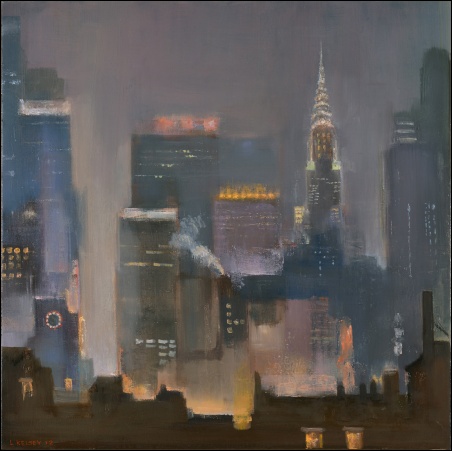 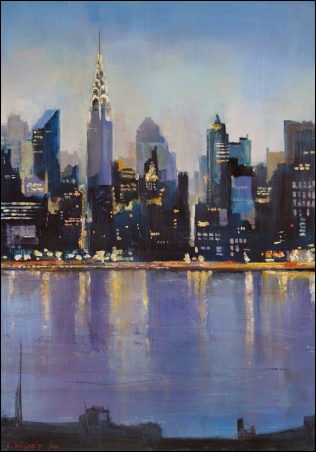 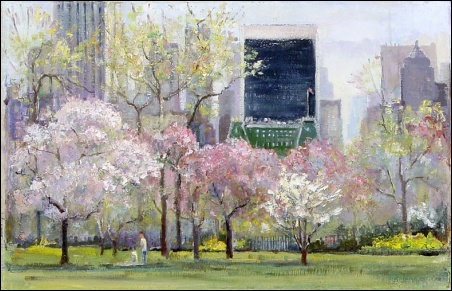 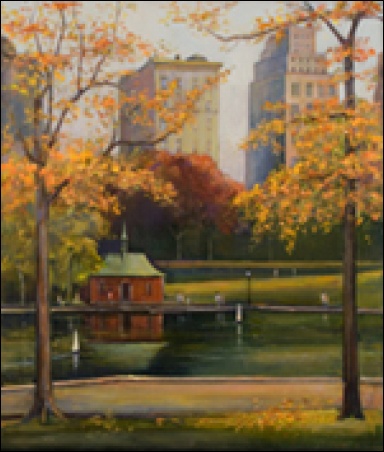