In with a POP! 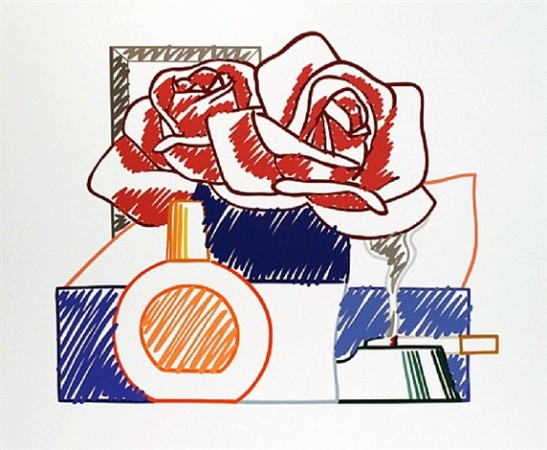 Madelyn Jordon Fine Art is pleased to announce 2016, in with a POP! , a group exhibition exploring the evolution of the Pop Art movement from the founders through the contemporary. The artists’ works illustrate the over-arching trend of pop culture references and imagery which continue to serve to be both serious and playful at the same time.  These enigmatic and colorful works provide a visceral comic reaction as well as an emotional connection to the viewer, heightening our relationship with the mundane objects that fill our lives.

The Pop Art movement is mostly associated with a group of New York artists of the early 1960’s  such as Andy Warhol, Roy Lichtenstein, Robert Indiana and others who drew on recognizable imagery drawn from popular culture and mass media in their work.  These artists depicted the mundane, ubiquitous and commercial symbols of American life, and presented them as “high art”, thus provoking a major shift in the direction of Modernism, away from the prevailing gestural abstraction of Abstract Expressionism.

Since the 1960’s, Pop Art has remained as one of the most widely known and influential art movements.  Today, more than ever, contemporary artists continue to draw on iconic images, from cartoons, media, internet, and commercial sources to create art that captivates, comments upon and resonates our shared existence.

The exhibition includes works by Pop luminaries, Warhol, Lichtenstein, Indiana, and Wesselmann as well as a group of later 20th century and contemporary artists.