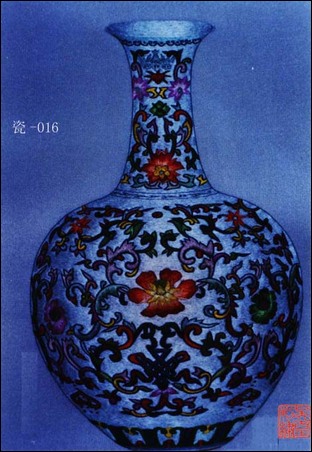 Scarsdale, New York, 11/15/06 – While the market for contemporary Asian art has reached new heights this year, Scarsdale, New York gallerist and collector Madelyn Jordon has put together a sophisticated coterie of Asian artists for an exhibition including painters: Jiha Moon, and Emily Cheng; Zhan Wang, sculptor; and an American artist, Jackie Battenfield, whose work is Asian inspired, side by side with a genre as collectable and intriguing: Hand-woven silk embroidery directly from Suzhou, China.

”Embroidery is a brilliant pearl in Chinese art,” says the 15-year art world veteran, admiring the 40 pieces she bought during a recent trip to Shanghai. The indigenous craft of silk embroidery is passed from generation to generation from great grandmothers to young children and all relatives and friends in between. The learning process is, however, lifelong, as certain qualifications must be mastered to perform the needlework for fine embroidery. Only those who gain senior or higher titles are “allowed” to actually design and sew the pieces, many of which can take more than 1,200 hours to complete.

Each of the artists is highly accomplished and has participated in a multitude of solo and group shows in the states and abroad and has received glowing reviews. Jiha Moon, born in Korea and presently living in the states, is fascinated by the merger of diverse influences as represented by a mingling of symbols drawn both from her native Korea and from Western pop culture, and is presently included in a group show at Asia Society, New York. Emily Cheng, American by birth and of Chinese descent, paints luscious colorful imagery that references many eastern art cultures and their diverse aesthetics yet is completely modern. Zhan Wang, Chinese, creates works that dialogue between new technologies and cultural traditions. The artist is famous for his stainless steel rock sculptures. Jackie Battenfield, American, creates Asian-inspired works on paper and canvas that reflect the domination of weather on landscapes.

“The artists work vary strikingly from each other, but the manner in which the art blends with one another and with the silk embroidery is like a symphony, each talent so rare and dignified,” Ms Jordon says. The blend of colors and imagery takes your breath away and the traditional Asian iconography can be found apparent in the embroidery and reflected in the contemporary visuals of each artist. “It is a privilege to work conjointly with artists of such high level.

Founded in 1994, Madelyn Jordon Fine Art specializes in 20th century and contemporary art in all media. The gallery, located in Scarsdale, NY, in lower Westchester County, seeks to be a source for collectors (both experienced and new to the field) for works of art that are accessible, affordable and of the highest quality. The gallery showcases the work of nationally prominent artists as well as those emerging. An eclectic sensibility is seen in the presentation of exhibitions in a wide variety of media, including painting, sculpture, photography, printmaking and glass.