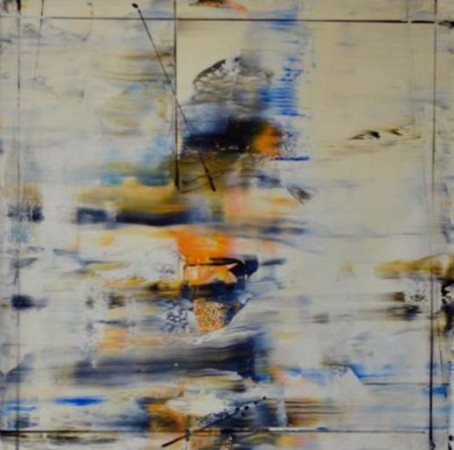 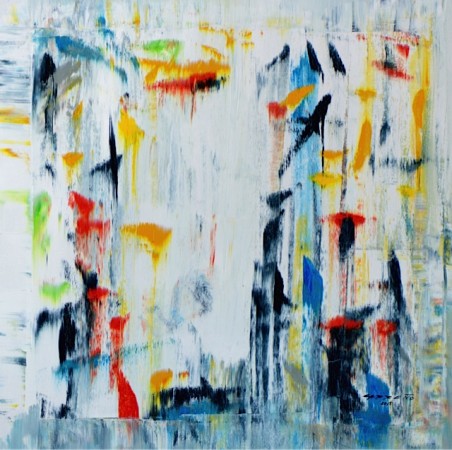 We are delighted to present compelling new work by Antonio Carreno.  His newest paintings are inspired by a Quasar, an extremely distant and bright celestial object that emits an immense amount of energy in the form of light.  Carreno's new body of work features crisp-white, pure backgrounds that … 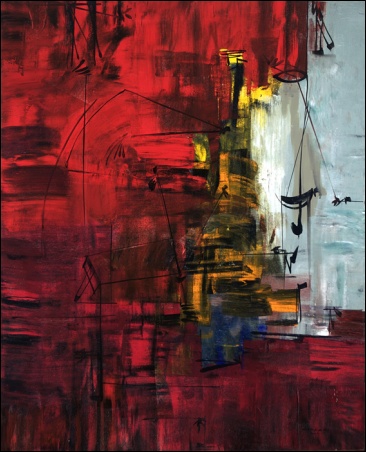 Madelyn Jordon Fine Art is pleased to present its first solo exhibition of works on canvas and paper by acclaimed contemporary artist, Antonio Carreño, entitled Antonio Carreño: “Sublime “, running from September 7th – October 13th, 2007. An opening reception for the artist will be held on Friday, September 7, 2007 from 6:00 – 8:00 p.m., with an informal gallery talk by Carreño at 7:00. Previews and private showings are by appointment only.

A native of the Dominican Republic, Carreño’s new collection of works, large scale oil paintings, radically depart from the acrylic and mixed media works for which he has become known. The return to traditional “oil” has produced cathartic, expressive canvases of raw emotion and energy, brought forth by an intense, robust palette of colors. So saturated with color, they simply drip with emotion. This is in sharp contrast to the artist’s earlier monochromatic earthy pieces, where the placement and disposition of forms, as well as the restrained background tones, suggest an internal, shrouded and contemplative place.

Antonio Carreño employs abstraction to express his subconscious, which often takes an unpredictable course. His canvases are inhabited by squiggles, loops, arrows, slashes, and s-curves, a personal calligraphy, all seemingly vibrating in a cacophony of suggestions in and out of the painted surfaces. Fragments of objects are dispersed among biomorphic images, constantly mediating between structured illusion and complete abstraction. This vocabulary of cryptic markings and signs references the nexus between Spanish surrealism and abstract expressionism - a charged space cohabited by the ghosts of Antonio Tápies, Joan Miró, and Arshile Gorky. Carreño’s work incorporates surrealism’s spontaneity within an emphasis on detail and symmetry. However, Carreno’s newest works reveal new influences…Richter, Baselitz, by virtue of an invigorated palette, new technique and obvious joy in the process of painting.

Antonio Carreño’s works are in collections at the Latin American Museum of Modern Art in Washington, D.C., Dillar University, New Orleans, LA, the Arizona State University Art Museum, the Morris Museum, Morristown, New Jersey, as well as, the Dominican American Institute of Culture and The Reserved Bank of the Dominican Republic, both in Santo Domingo.
# # # 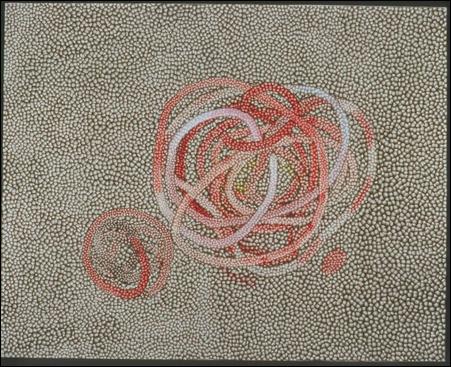